The Fascinating History of Golf Art

Golf is one of the oldest sports in the world, and its art has evolved over time to reflect the changing nature of the game. From paintings of aristocrats playing on lush green estates to modern posters advertising PGA Tour events, golf art has always been a fascinating reflection of our culture and society. As I’ve painted courses from the Old Course in St. Andrews to Pebble Beach, I’m always interested to learn more about the artists who painted those courses in the years past.

The earliest golf art can be found in paintings and drawings from the 18th century. These works often featured aristocrats playing the game on expansive estates, with lush green lawns and pristine fairways stretching out before them. In many cases, these paintings served as advertisements for luxury resorts or country clubs that offered golfing facilities to their members. Sir John Lavery was an Irish painter best known for his portraits and wartime paintings, but also recognized among the golf community for his paintings of golf courses.

The game of golf continued to evolve over time, and so did its art. During the 19th century, lithographs became popular prints depicting scenes from everyday life in Britain and Europe. These images often included depictions of people playing golf on lush green lawns with pristine fairways stretching out before them-they were typically used as advertisements for golf resorts.

In the early 20th century, golf art began to take on a more modern look. Posters and advertisements for PGA Tour events started featuring stylized images of players in action, with bold colors and abstract designs. This new style of golf art was intended to capture the excitement and energy of competitive play, and it soon became popular among golf fans.

Today, golf art continues to evolve and grow in popularity. There are now a wide variety of styles and mediums being used to depict the game, from traditional paintings and drawings to digital illustrations and photography. Golf art is a fascinating window into our cultural history, and it is sure to continue capturing the imagination of artists and fans alike!

I’m always blown away by the talent in this field and in the painting world in general. The world of golf is fascinating, and when you step back to look at its history, it can only encourage you to play more of the game.

See you on the course soon! 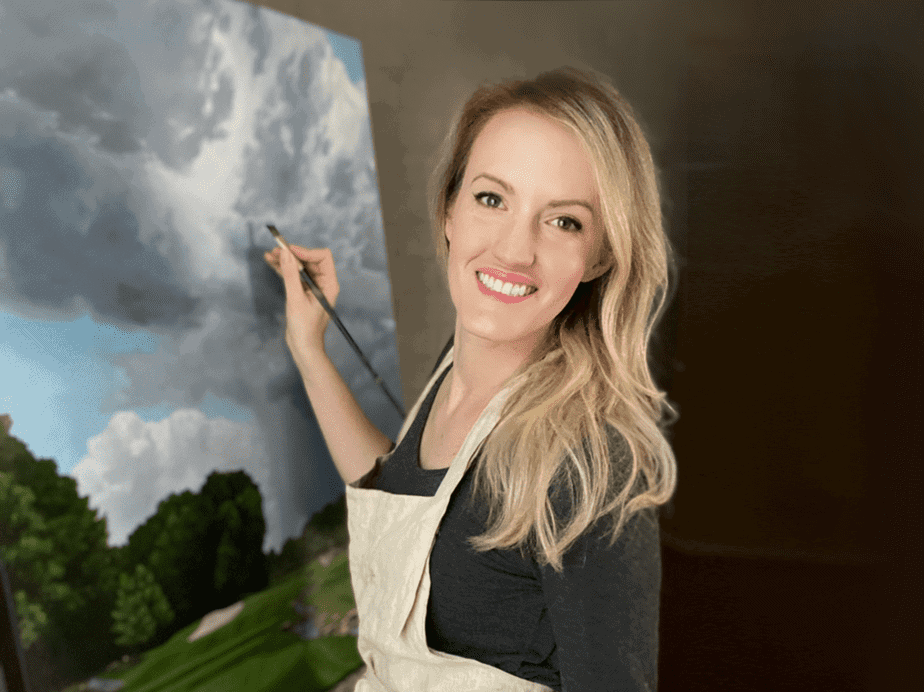 I’m an artist with a focus in traditional fine art techniques, specializing in golf courses and whiskey still lifes.  And  I’ve got a curiosity for emerging technology that brings traditional art into today’s new worlds.

get to know Aimee 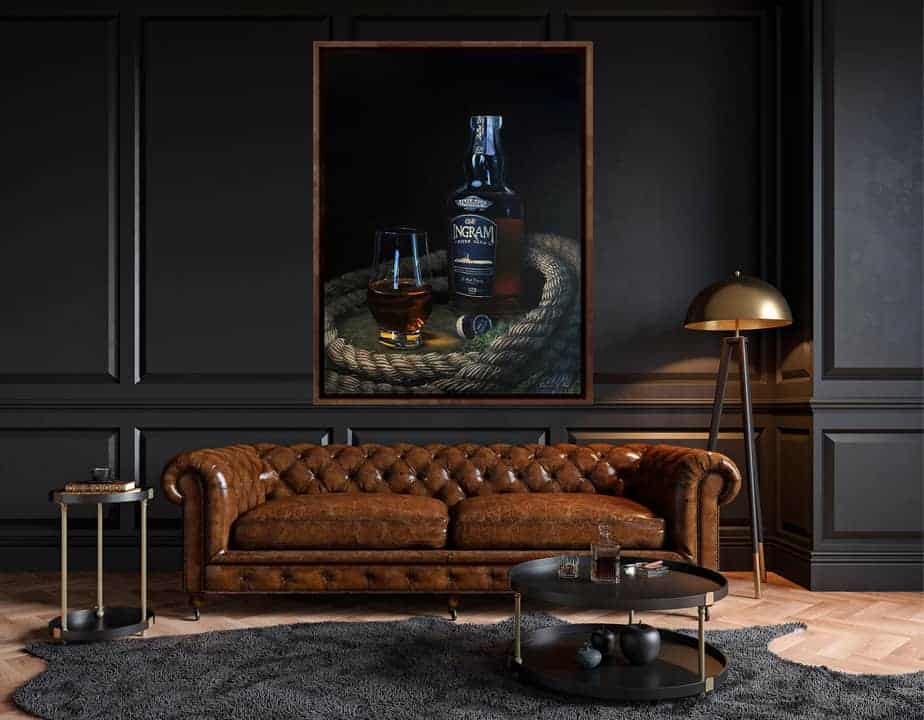 Enter your email address below to join our list and receive behind the scenes updates.